HomeCONCRETE LEFTOVERS: REVENUE INSTEAD OF COSTS 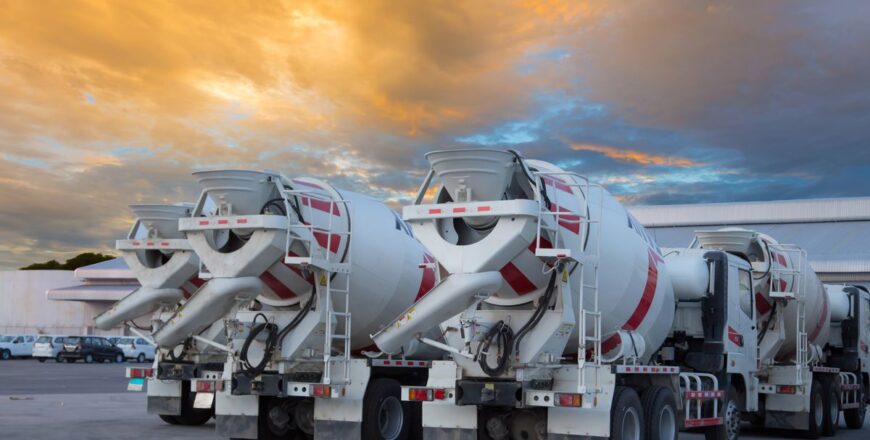 CONCRETE LEFTOVERS: REVENUE INSTEAD OF COSTS

What happens to leftover concrete?

The accepted method of dealing with this problem has been simply to dump returned mix in pits at the plant and haul away the dried material to landfills later. Concrete recycling plants accept all daily leftovers, but producers pay the bill. Dumping the remaining concrete, letting it harden and crushing it and selling it after for base material is a costly process.

What used to be seen as waste, can directly be used as a material to produce valuable products.

Rather than paying to dump or crush concrete waste into new base materials, producers have a simple option to transform waste directly to worth.

Block Moulds has designed a modular system for concrete moulds to produce concrete blocks in various sizes and shapes. It’s effortless to transport the moulds to construction sites, since they can be transported flat packed.

With our moulds even deviating shapes can be produced by mounting interchangeable inserts into the basic mould construction.

Place a mould construction on site by default and simply pour concrete blocks using your leftovers. Instead of paying for the recycling of concrete waste, produce a valuable product that can be sold or used in many different applications.

Concrete paving slabs or interlocking Lego-like concrete blocks can be used as building materials for a plethora of constructions. The robust slabs are ideal to pave large surfaces and to construct a solid foundation that is able to withstand heavy loads. Often used to pave industrial sites, or to install floors for livestock housing and storage areas.

Interlocking Lego-like concrete blocks offer us the possibility to build constructions in the same way we did as children. You can build walls, buildings, barriers, fencing or use the blocks as counter weights.

The Dutch company Block Moulds is forerunner in engineering and fabricating modular mould systems. They introduced their next-generation mould system to replace the traditional moulds sold by others, with the vision that nowadays, users of these moulds expect the seller to think about efficient use and costs.

The traditional system of two connected L-shaped mould parts forces users to purchase a different mould for each individual block size or shape. This system is mainly a result of a lack of expertise in the field of engineering and mould manufacturers that seek maximum sales revenue. In addition, these early-day manufacturers also have other interests since they are directly or indirectly connected to companies who produce concrete products themselves.

Because leftover concrete does not become waste anymore with our system, the concrete recycling process becomes obsolete. No emissions as a result of handinge, processing or crushing concrete waste. Instead, you can directly produce valuable building materials.

The benefits of the interchangeable individual components of the mould design make it possible to construct various different moulds using as few elements as possible. No need to produce parts that are already there.

Due to their modular design, our moulds and inserts can be transported more than twice as efficiently compared to traditional L-shaped mould designs. There are also considerably less trucks required to transport them.

That’s why we say: Reap the benefits of modular construction!