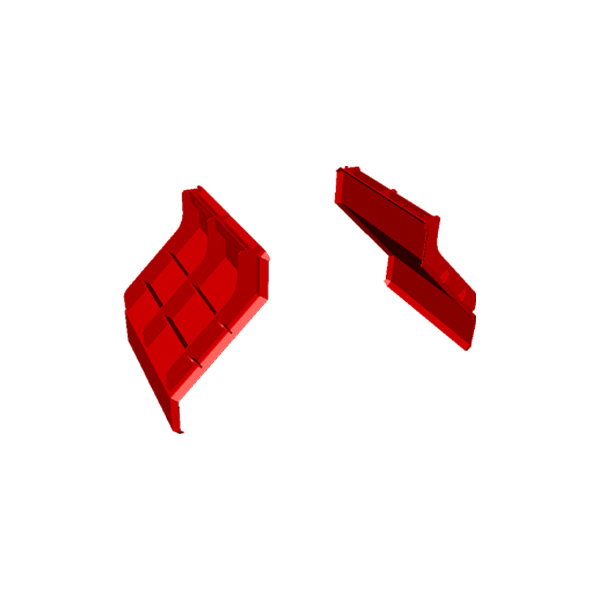 Concrete blocks produced with this mould allow you to build walls with a stronger and more stable base on the ground surface. The blocks are used in the first row to build walls that can withstand heavier loads.

Another advantage of these blocks is that they are less likely to be damaged by vehicles such as shovels. They are often used in the construction of push walls and storage bays. If you need the ‘foot’ shape on only one side of the concrete blocks? Just place one of the two insert plates into the mould.

Like all our interchangeable mould inserts this product is easy to install and uninstall in the basic mould construction. 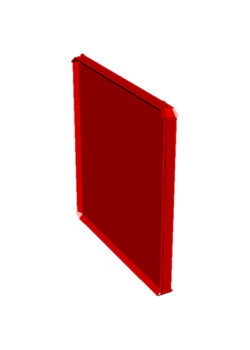 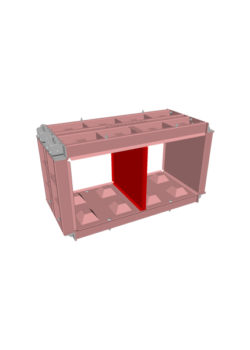 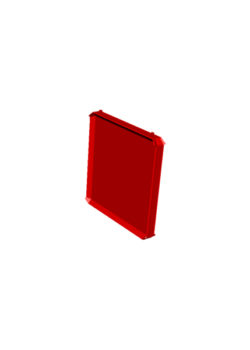 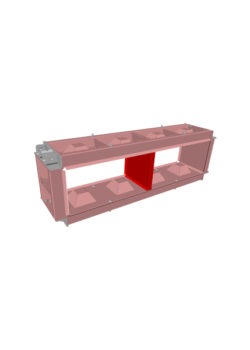 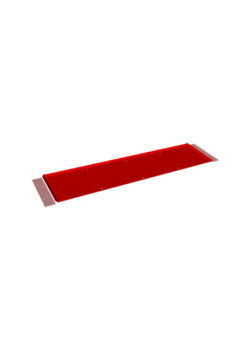 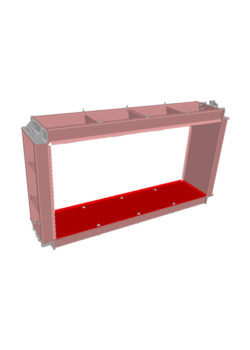 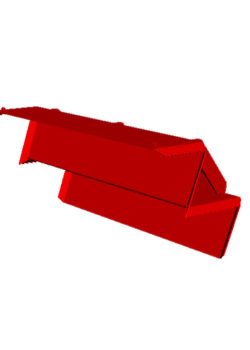 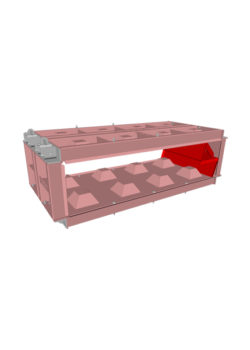 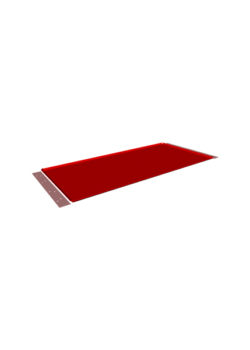 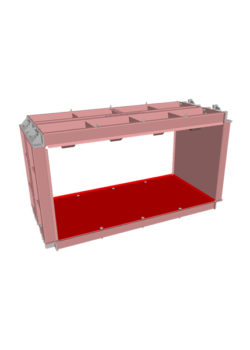 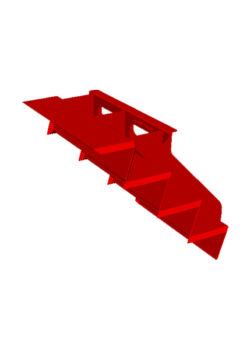 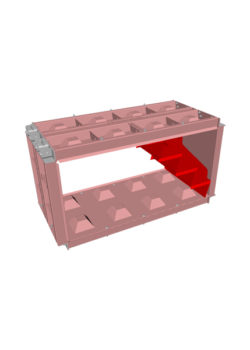